The next few dozen posts will be daily journals from the trip, and I’ll post links here as they’re finished. 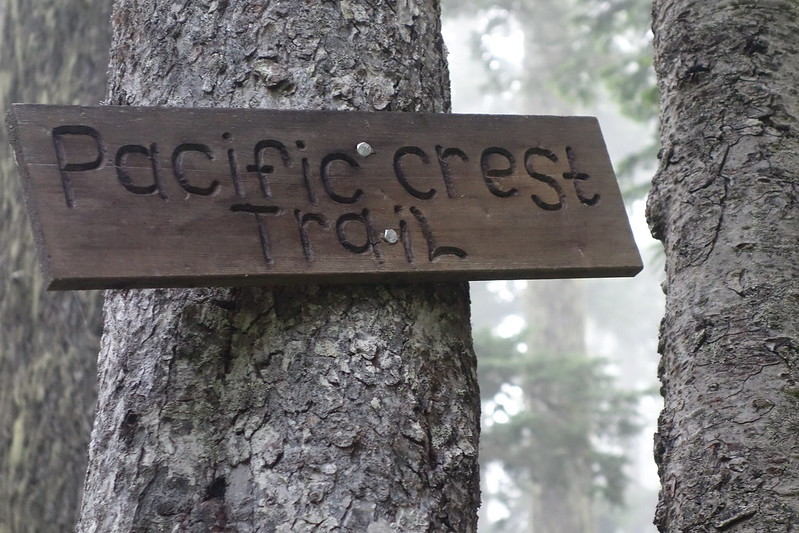 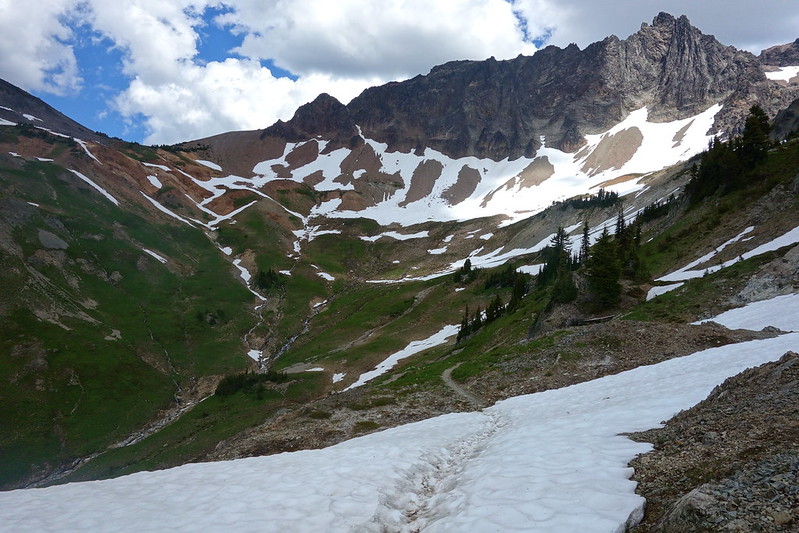 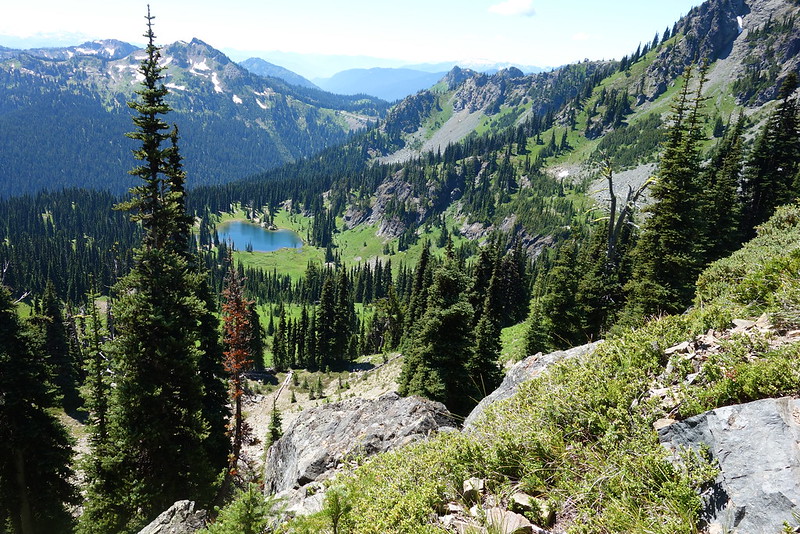 Section I has a split personality. For the first fifty miles, it passes through wonderfully varied wilderness: subalpine lakes through the William O. Douglas Wilderness; steep, rocky ridges on the eastern tip of Mt. Rainier National Park and southern half of the Norse Peak Wilderness; and deep, old forest as it descends through the northern half of Norse Peak. But then, between the Norse Peak Wilderness boundary and Snoqualmie Pass, it enters a checkerboard of public and private land, all touched by a long history of logging: clear cut scars to the horizon; charred trees from a fire started by loggers; dozens of hastily built roads; and water made scarce by impoverished soil. 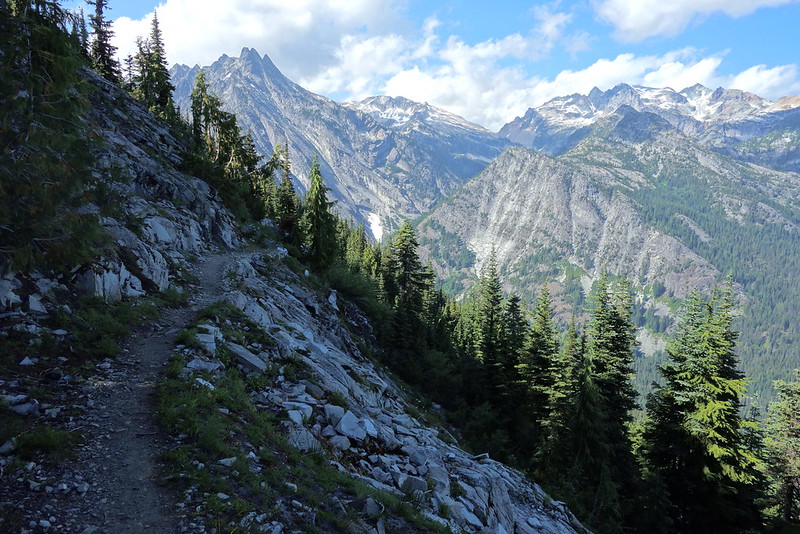 Section J is just magnificent. It spends nearly its entire 70 miles in the Alpine Lakes Wilderness, traversing endless ridges, meeting deep blue pools and rushing rivers, and just generally being more consistently pleasant than I thought a trail of this length capable of being. Even in foul weather—I walked out in a storm—there are still the nearby pleasures of deep woods and complex granite walls. Most full thru-hikers do the whole thing in two or three nights. I took four, including a couple halfdays, but could easily have stayed for twice that, exploring the many, many possible side trips. If one were looking for an easily manageable section to hike, this would be a very good place to start. 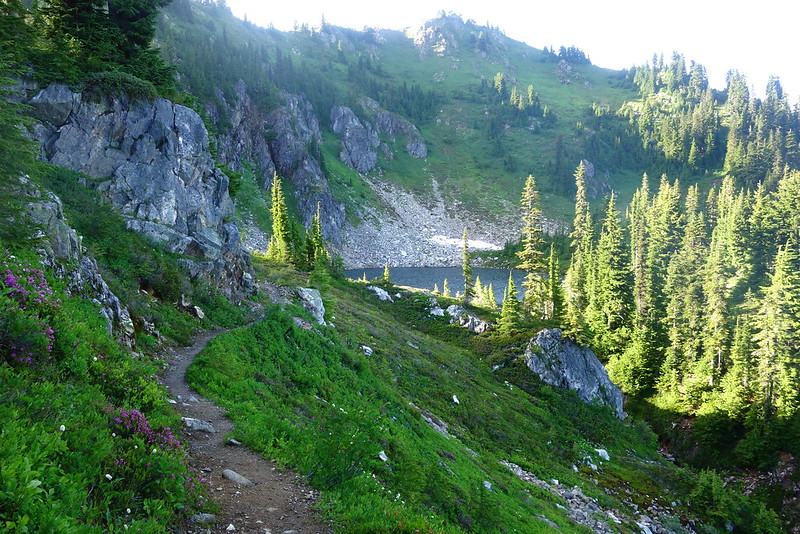 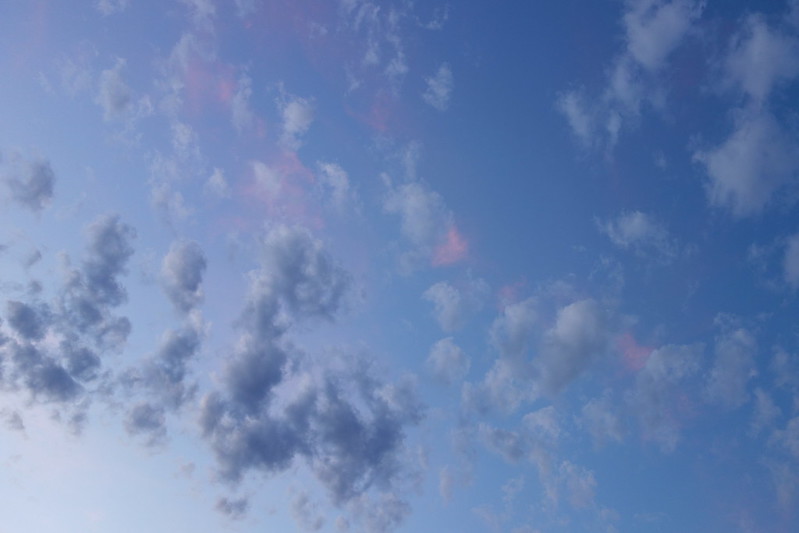